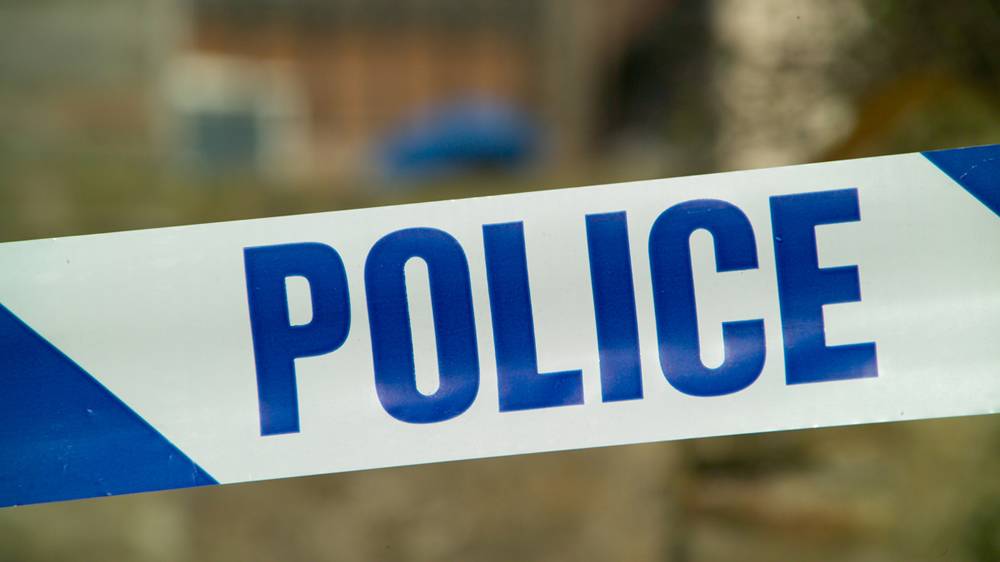 New police officers are arriving in the Snowy Valleys in May, with three in Tumut, one in Gundagai, and one in Batlow due over the next month.

Most are replacing other officers who transferred elsewhere, but one, in Tumut, is a new probationary officer that will increase the total number of police locally.

“We’ve had a few [officers] transfer in the recent past, and as you can understand the process takes a bit of time to get new ones.”

The new recruit is among 178 new officers in New South Wales, and one of two in the Cootamundra LAC. All 178 reported to their inaugural stations for work on Monday.

They will then complete 12 months on-the-job training and study by distance education with Charles Sturt University, and will officially graduate with an Associate Degree in Policing Practice once they have passed all academic and operation standards. The officers will then be confirmed to the rank of constable.

“These new recruits will experience all facets of policing over the next 12 months but most importantly they will boost our frontline response capacity,” Commissioner Fuller said.

“Police play such an important role in our community and these officers have worked hard – both physically and academically – to reach this milestone.

“I wish them all the best as they embark on their next chapter as a police officer and I’m confident that they will uphold the Force’s statement of values in performing those duties.”